A new list of America’s top “booming cities” reveals the hottest growing areas, showing how many small towns have thrived during the pandemic.

Analysis by SmartAsset examined the demographics, economic and housing data of the nation’s 500 largest cities to determine which ones are “exploding” the most amid major pandemic migrations.

Of the top ten cities on the list, six are Pacific Northwest cities, including cities in Oregon, Washington and Idaho, which could benefit from record net emigration from California.

Murfreesboro, Tennessee, a city of about 157,000 residents about 35 miles outside of Nashville, was the booming city of the study, thanks to its high growth and low unemployment rate. 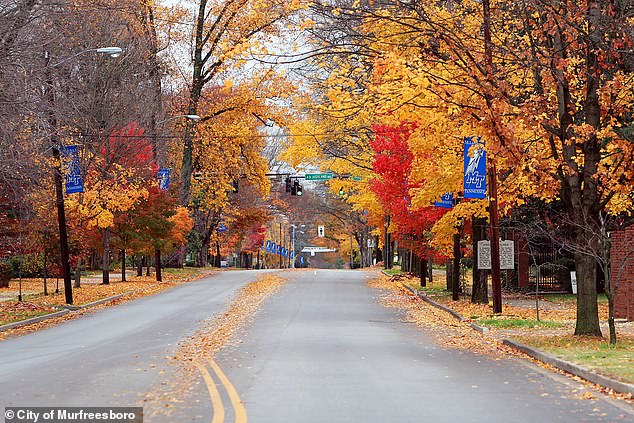 Murfreesboro, Tennessee, a city of about 157,000 residents about 35 miles outside of Nashville, was the booming city of study.

The list of top ten booming cities included Nampa and Meridian in Idaho, Bend, Oregon and Vancouver, Bellingham and Seattle in Washington.

Although the study does not confirm it, the concentration of burgeoning small towns in the Northwest could be linked to an exodus of California residents, many of whom moved to other states in the region during the pandemic. .

California’s population fell by more than 182,000 people in 2020, marking the first year-over-year loss on record for the nation’s most populous state.

Nampa and Meridian are only 10 miles apart on the outskirts of Boise, and the two cities grew by almost a third from 2015 to 2020, according to the study.

In Washington, Vancouver is located directly across from Portland, Oregon, which ranked 44th on the list following prolonged unrest and frequent riots. 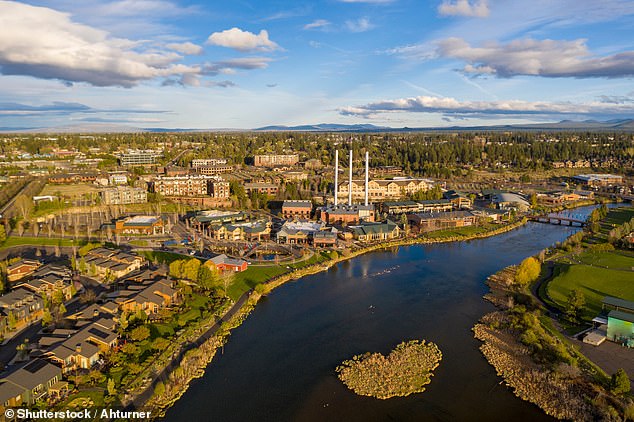 Aerial view of the Old Mill neighborhood in Bend, Oregon which was number six on the list 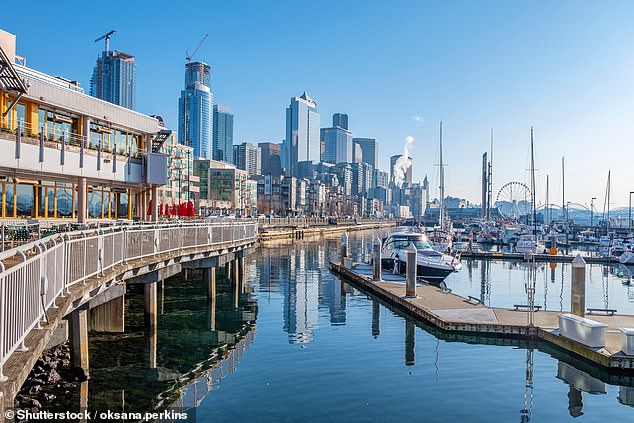 In tenth place, Seattle was the largest city in the top 10, with a population of approximately 775,000.

Although Seattle has seen its own turmoil over the past year, it has become an attractive destination for some of those fleeing the Bay Area and Silicon Valley, who see it as a more affordable alternative.

Tempe, Arizona, completed the top ten list; Mount Pleasant, South Carolina, which is just outside of Charleston; and Conroe, Texas on the northern outskirts of Houston.

The pandemic sparked massive migrations as big cities closed and remote work opportunities abounded, and much of the movement appeared to be coming from big cities to small towns not far from big metropolises.

In California, all 58 counties have seen a drop in the number of newcomers during the pandemic, with crime-ravaged San Francisco the hardest hit, the non-partisan think tank California Policy Lab revealed on Wednesday. 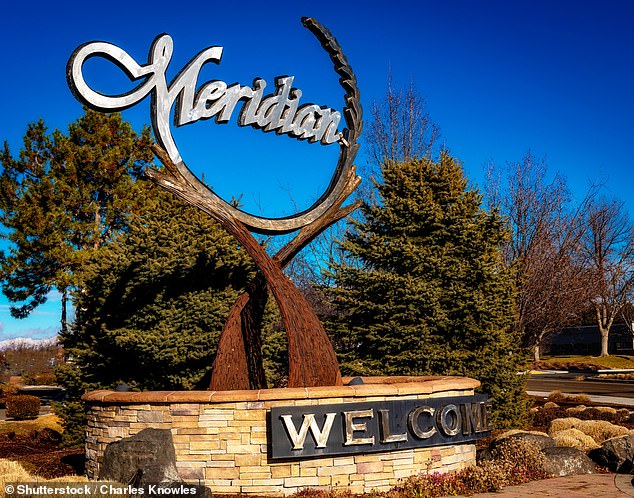 Nampa and Meridian (above) are only 10 miles apart on the outskirts of Boise, and the two cities grew by almost a third from 2015 to 2020, according to the study. 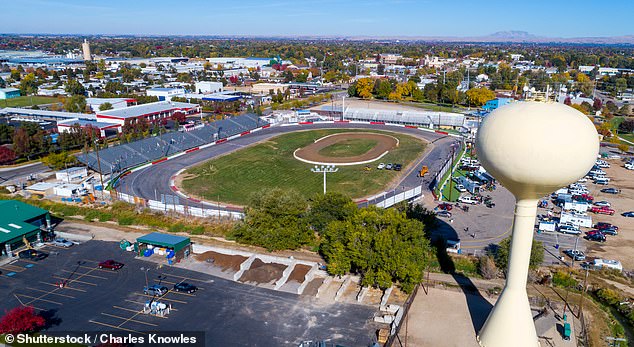 The racetrack in Meridian, Idaho is seen in a file photo. The city is experiencing strong growth 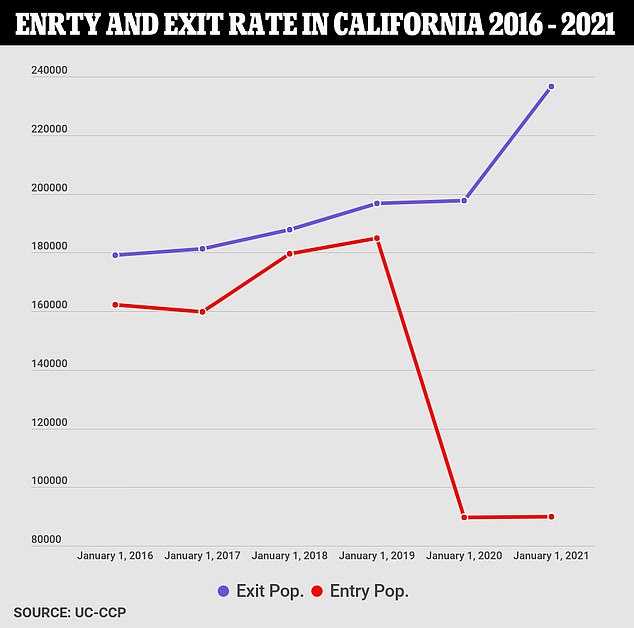 The biggest dip occurred in Northern California, where 45% fewer foreigners moved to the Bay Area in September than in early 2020, the non-partisan think tank found.

“Domestic entries are down statewide, but the Bay Area has seen the biggest decline,” report co-author Evan White said in a statement. “The counties of San Francisco, San Mateo and Santa Clara all lost population to migration for the first time since at least 2016 due to these new patterns.”

People on the move: December 17