Here we are at the end of 2021 and, sadly, flying cars are still not a reality for everyday commuters. Nonetheless, it has been a remarkable year for the eVTOL (Electric Vertical Take-off and Landing) industry, which has seen a record number of PSPC agreements, test flights and even some companies entering the licensing process.

It is estimated that at least 200 companies around the world are working on eVTOLs for a variety of use cases, from shared city air taxis to personal leisure planes. But as with any emerging industry, when it matures, there won’t be many players left. “There may only be four or five players who will survive this trip eventually,” Gary Gysin, CEO of Mountain View, Calif., Wisk Aero told Observer in a summer interview.

Several pioneers are aiming for mass production and regulatory approval around 2023 or earlier. Some ultralight eVTOLs, which do not require a pilot’s license to fly in the United States, are already available for pre-order.

Below, we’ve rounded up the six most promising flying car companies that have made headlines this year. The companies are listed in no particular order. 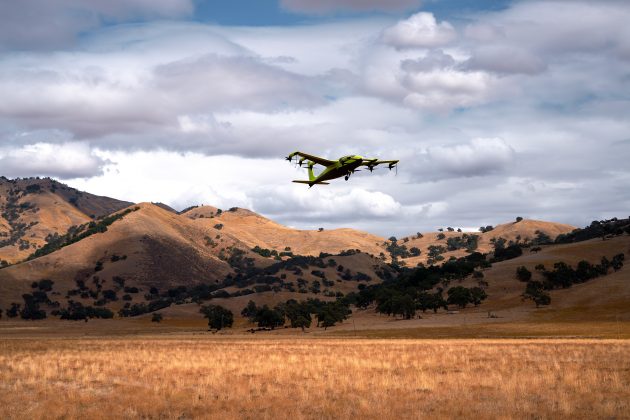 Kitty Hawk started working on Heaviside in 2019. Company CEO Sebastian Thrun said he would follow in Jeff Bezos and Richard Branson’s footsteps and be his company’s first passenger as soon as the prototype would be ready to fly. Heaviside’s inaugural flight will aim up to 1,000 feet and hover in the air for about five minutes, the company said. 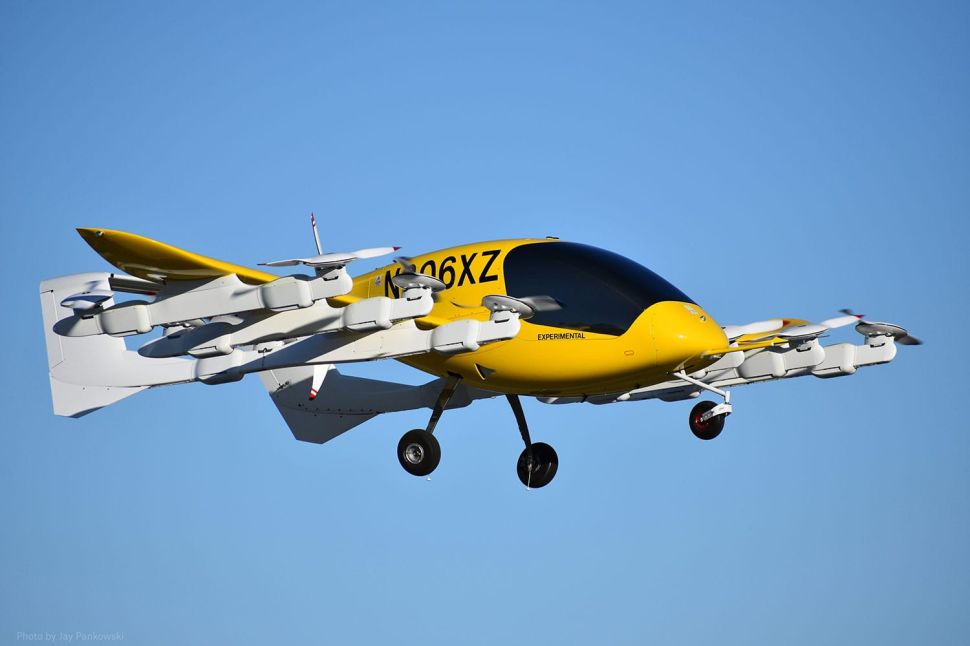 As mentioned above, Kitty Hawk has discontinued several eVTOL projects over the years. One of them is Cora, an autonomous two-seater aircraft currently being developed by a new company called Wisk Aero, a joint venture between Kitty Hawk and Boeing.

Like Kitty Hawk’s Heaviside, Cora is designed to fly unmanned. The current prototype, the fifth generation, can carry two passengers. Wisk’s ultimate goal is to build a larger eVTOL that can be used as an urban air taxi, at a price comparable to Uber X.

Archer Aviation is barely three years old. But it has an ambitious schedule to begin volume production as early as 2023 and has already sold $ 1 billion in pre-orders to United Airlines.

Archer is developing Maker at a facility near Palo Alto Airport. The company performed its first hover test flight on Dec. 16 at an undisclosed location in California. 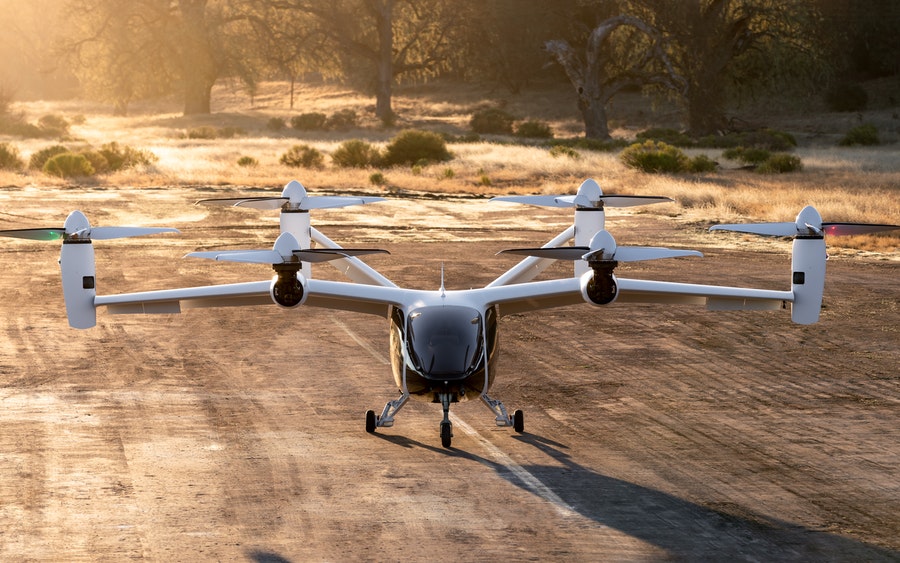 If there is one company best equipped to build an Uber for air network, it is Joby Aviation, the company that absorbed Uber’s flying car division (Uber Elevate) in 2020.

At least from a marketing point of view. Joby had previously worked on eVTOL before acquiring Uber Elevate, but said Uber’s software and staff would help him speed air taxi services to market.

Joby’s latest prototype, the S4, is a manned aircraft that can carry up to four passengers over 150 miles on a single charge. Mass production is expected to begin soon at a factory in Marina, California. The FAA and the City of Marina approved Joby’s manufacturing plan in June. 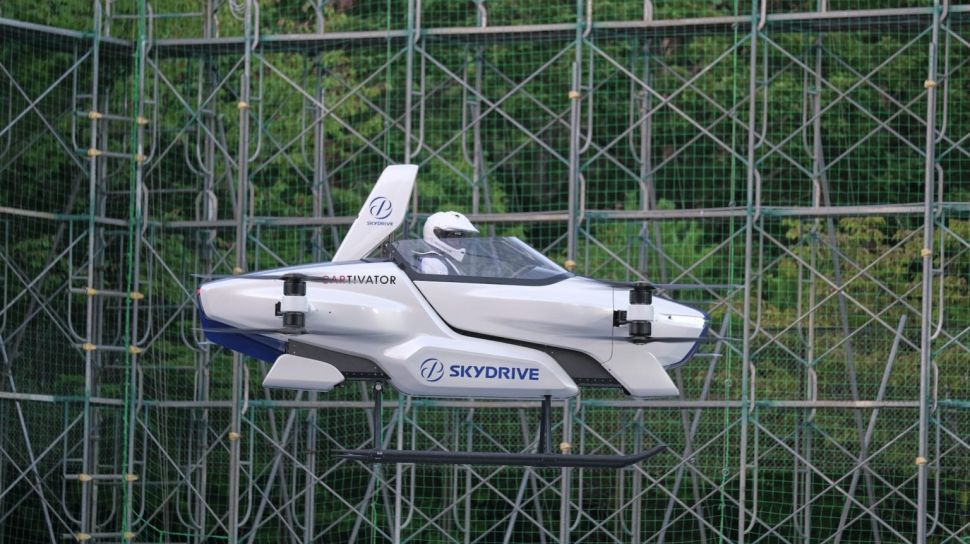 SkyDive of Japan may be a small player in the eVTOL world in terms of funding size. But it is the only company that has managed to get a piloted vehicle off the ground. In August 2020, the company’s SD-03 prototype performed a five-minute test flight with a pilot on board in the Japanese city of Toyota.

In November, the SD-03 received a type certificate from the transport regulator of Japan. Certification is a formal approval of the aircraft’s design and paves the way for manufacturing and marketing on the road.

The current version of the SD-03 can fly for up to 10 minutes at a top speed of 30 mph (48 km / h). Its next iteration aims to extend maximum flight time to 30 minutes and increase top speed to 40 mph. The company plans to launch a flying taxi service with SD-03 in the Osaka Bay area of ​​Japan as early as 2025. It also plans to roll out a two-seater business model in 2023. 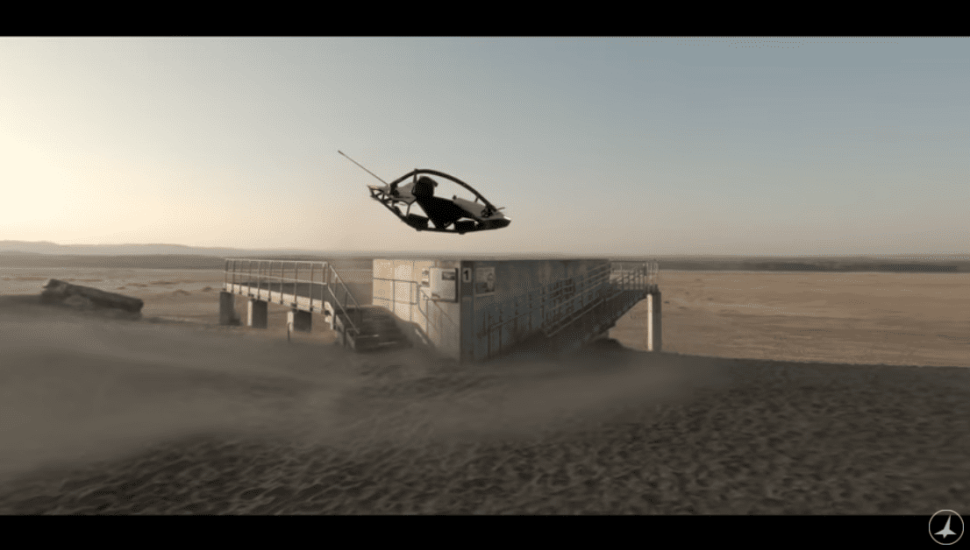 Finally a flying car that you can order now! Swedish startup Jetson Aero’s personal electric plane, Jetson One, will be available in the United States in 2022. For an affordable price of $ 92,000, you’ll get a lightweight single-seat plane that can fly you nearly 5,000 feet into the air. the sky without a pilot’s license, because, at just 88 pounds, it’s considered a “vehicle,” not an airplane, under FAA rules.

Be prepared for a long waiting list, however. All Jetson One vehicles are sold out for 2022, according to the Jetson Aero website. There are only three units left for 2023. 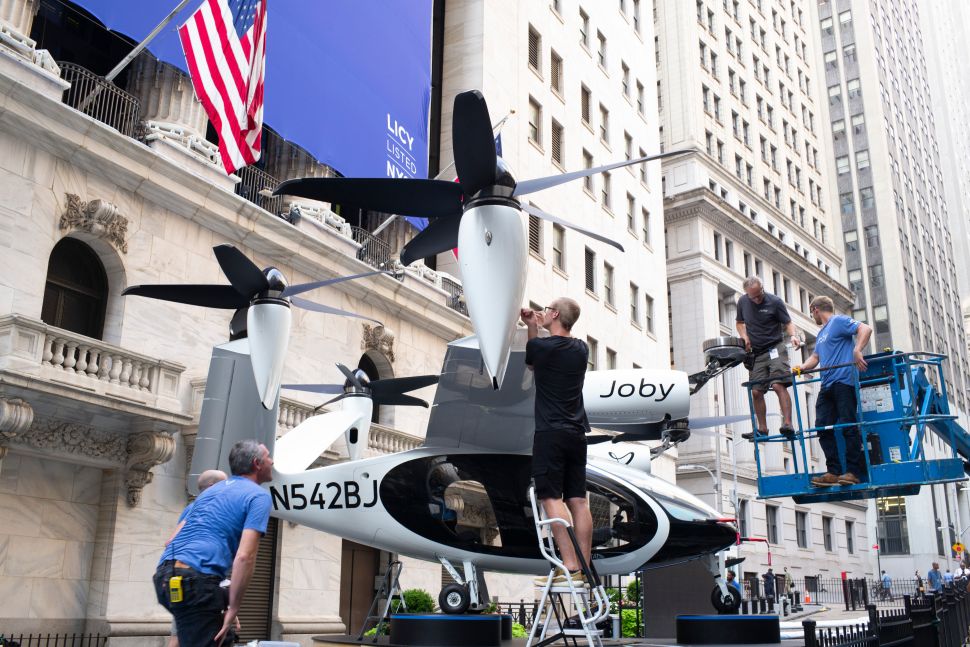 How your DNA test could send a ...